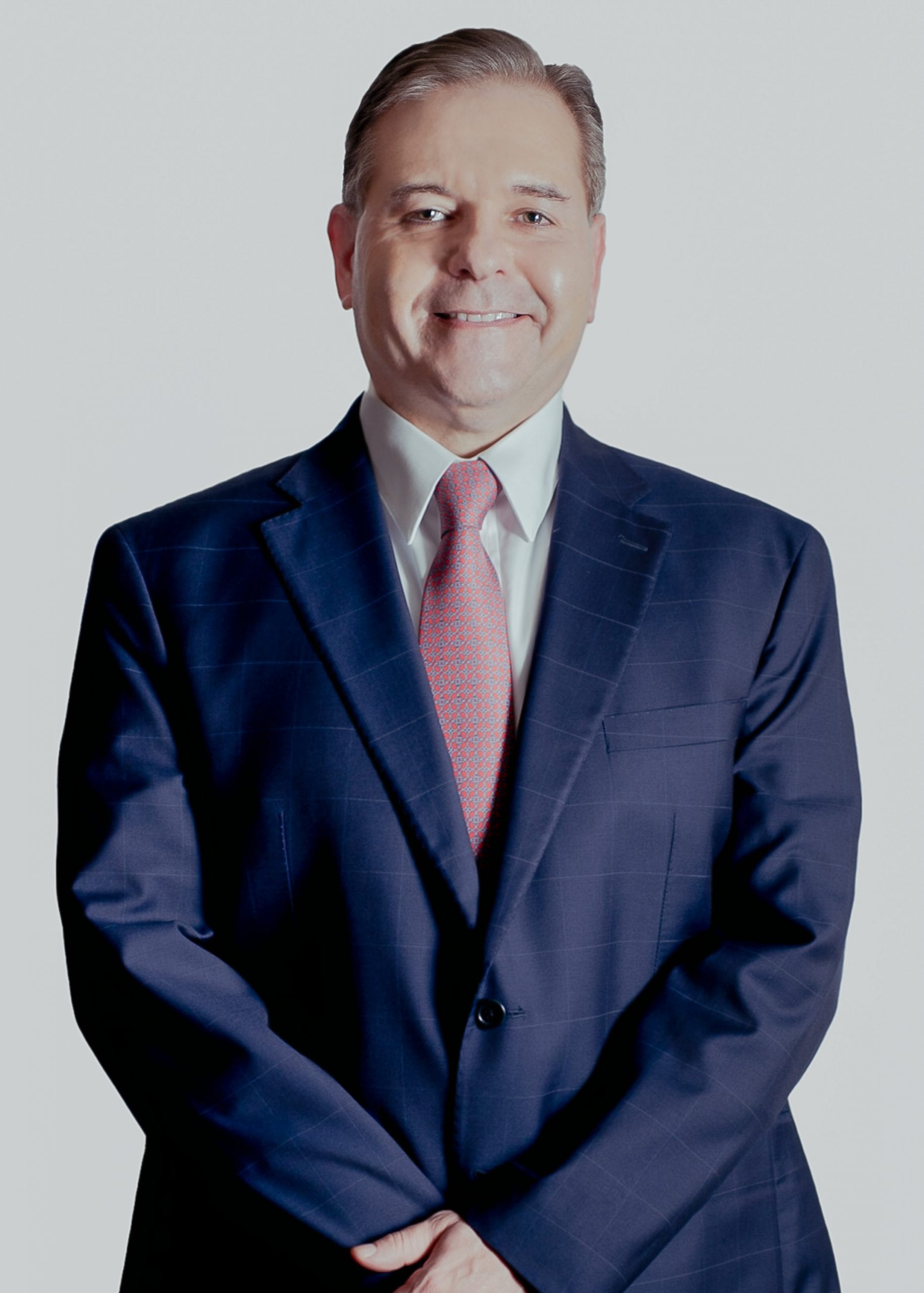 Sigifredo was born and raised in Laredo, Texas, and is fluent in written and spoken Spanish.

Sigifredo is one of the founding partners of KMP and practices in the areas of commercial litigation, school law, probate, employment, real estate, D.T.P.A., and corporate law.

Sigifredo is rated AV® Preeminent™ Peer Rated for Highest Level of Professional Excellence by LexisNexis Martindale-Hubbell.  This is the highest peer rating standard and is given to attorneys who are ranked at the highest level of professional excellence for their legal expertise, communication skills, and ethical standards by their peers.