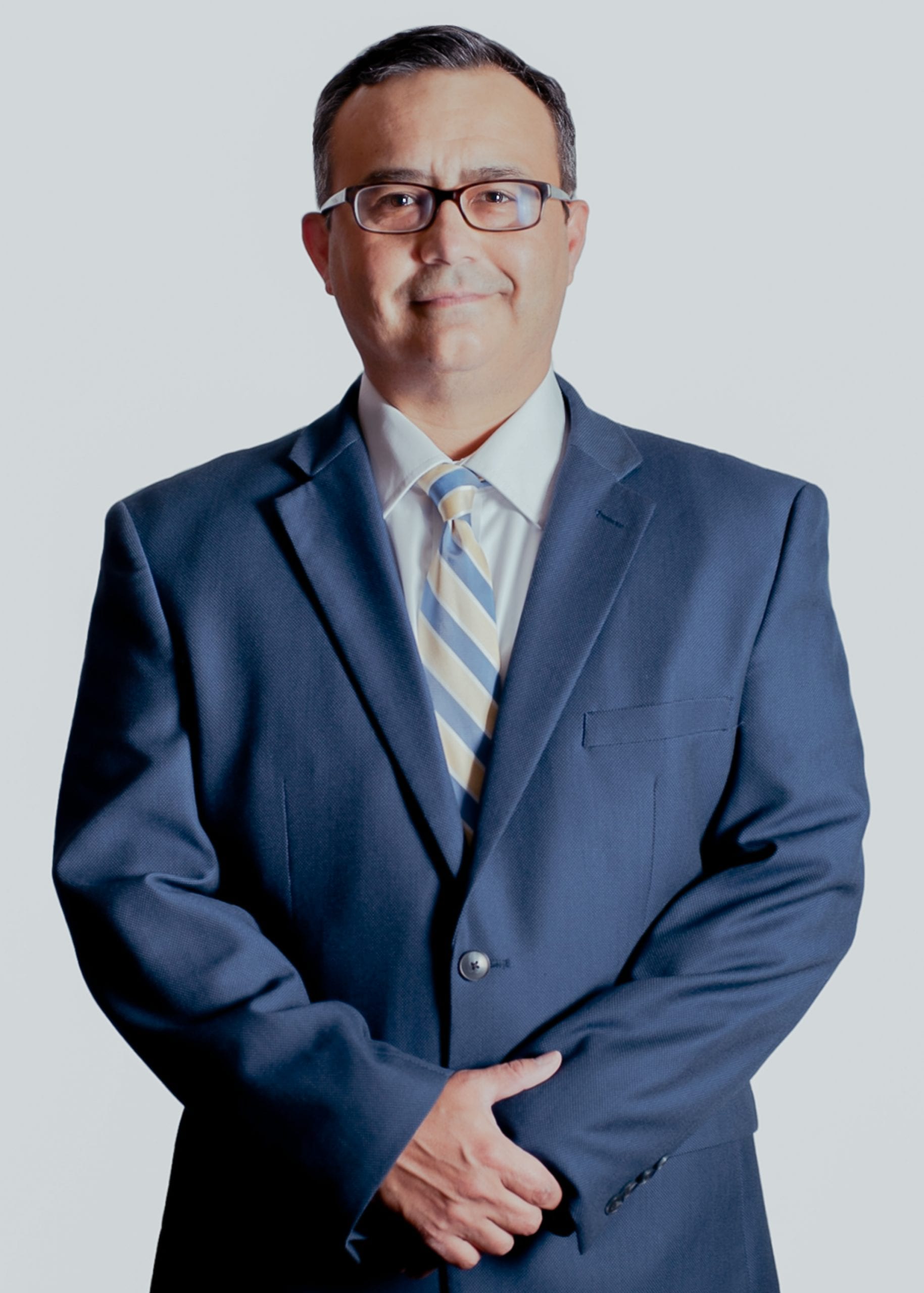 Memo was born and raised in Laredo, Texas.

Prior to joining KMP, Memo was an Assistant Federal Public Defender from 1999-2002 and then returned to the private practice for eight (8) years. Most recently, he served as United States Magistrate Judge, for the Southern District of Texas, Laredo Division from 2010-18.