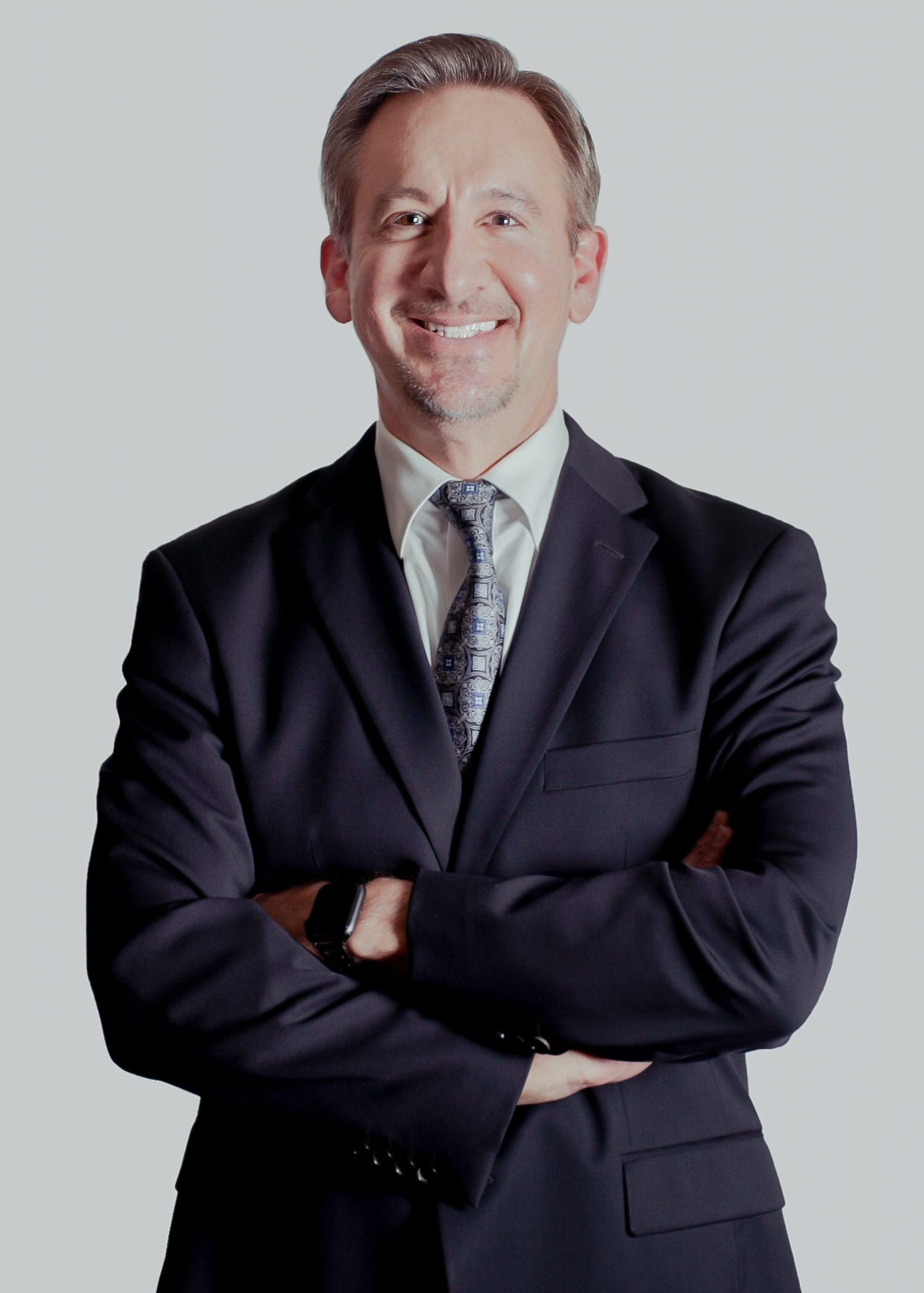 Rusty was born and raised in Laredo, Texas, and is fluent in written and spoken Spanish.

Rusty was a past treasurer and a current member of the Laredo-Webb County Bar Association. He is also a member of the TASB Council of School Law Attorneys, the Defense Research Institute, and the Texas Association of Defense Counsel.

Rusty was admitted to the State Bar of Texas in 1992.  He has also been admitted to practice before the United States District Court for the Southern District of Texas.

During law school, Rusty served as an intern for the Hon. Emilio M. Garza, Fifth Circuit United States Court of Appeals and authored an article titled “Value Billing: A Valid Alternative to Time Billing?” which appeared in the July 1992 edition of the Texas Bar Journal.